'...the plot unfolds like a summer blockbuster...Wallace and Keith take their time immersing readers in a not-so-distant future balanced precariously between the Cold War and World War III.'

ORDER THE DVD OF THE MOVIE

SEE OTHER SUBMARINE/SEAL THRILLERS BY DON KEITH AND GEORGE WALLACE

A rogue Russian admiral has begun a plot to bring the planet to the brink of World War III, all so he can reunite the Soviet Union.  Now, it is up to a U.S. Navy submarine, its untested captain, and a Navy SEAL team to rescue the president, avenge the deaths of American sub sailors and avert the conflagration.  Former submarine skipper George Wallace and prolific submarine historical author Don Keith spin this tense tale.  This sequel to the pair's  national bestseller FINAL BEARING is now a major motion picture, with the title HUNTER KILLER starring Gerard Butler and Gary Oldman.  See he trailer for HUNTER KILLER HERE. 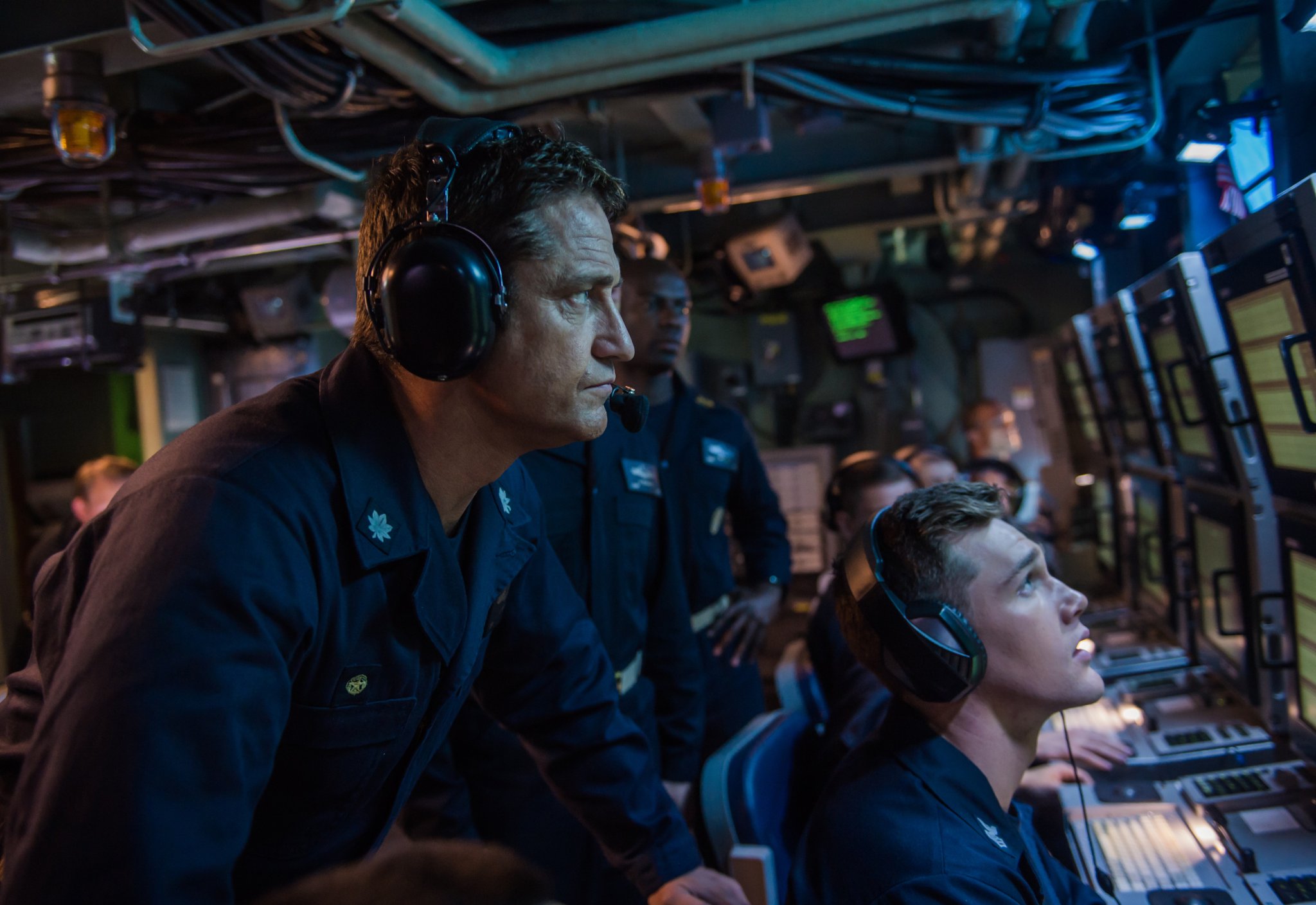 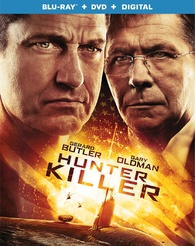 Still like to have the previously-published paper or e-book version of FIRING POINT?

The audio book is also available from AUDIBLE.COM by clicking HERE