Brimming with courage, Chuck Yeager became a national hero in 1947 when he became the first to fly an airplane faster than the speed of sound. Yet even before his days as America's most famous test pilot, Yeager was a young fighter ace in the US Army Air Force, flying a P-51 Mustang over Nazi-occupied Europe. His exploits are the stuff of legend. Soon after downing his first enemy fighter, Yeager, too, was shot down, surviving thanks to the help of the French Resistance and his own skills as a bomb maker-and earned a Bronze Star for saving the life of a fellow American. Against regulation, and only with the approval of General Eisenhower himself, Yeager returned to duty as a fighter pilot. While fiercely protecting Allied bombers, he became an "ace" and even shot down a lightning-fast Messerschmitt Me 262, the world's first jet-powered airplane. In Chuck Yeager, Don Keith tells the rest of the true story of how this American hero first proved he had the right stuff.

The axis of global power has shifted.

Is it too late to restore the balance?

Biding its time for decades, China has patiently lain in wait for its chance at global dominance. Now the war chest is full and the gears of the colossus are grinding into motion. China wages an all-out cyber assault on the West while more familiar tactics of brute strength play out in its bold attacks against sovereign neighbors. The scope of the Chinese menace draws the US into the melee.

But then US Naval Intelligence learns the true reasons for, and the vulnerabilities of, the Middle Kingdom’s aggression. Will the men, women, and submarines of America's Silent Service be able to hang on to a tenuous world order...or have the scales already tipped too far?

Silent Running is the seventh book in the Hunter Killer Series.

An Artist's Journey to Redemption

The inspiring, true story of one man's victory over family strife, racism, drugs and the gang lifestyle to become one of our most honored artists...based on Don's book DREAM ON...now a theatrical documentary film! And also available on DVD.

Don Keith's latest novel, THE SPIN, tells the story of one man's desperate spin of the roulette wheel in Las Vegas...an event that becomes so much more than just a foolish gamble...for him and for thousands of others who follow his quest to fulfill a long-held dream.

A Journey to Deliverance

Steve R. Skipper is a brilliant painter with works hanging in impressive venues worldwide. He is also a former Crip, his gang's drug debt enforcer. His transition from vicious gang member to salvation is one of the most inspiring stories you will ever read. Contains color reproductions of many of his works.

"God has blessed Steve R. Skipper with both artistic talent and a spiritual sensitivity. He has captured God's miracle."

A Message from Don Keith 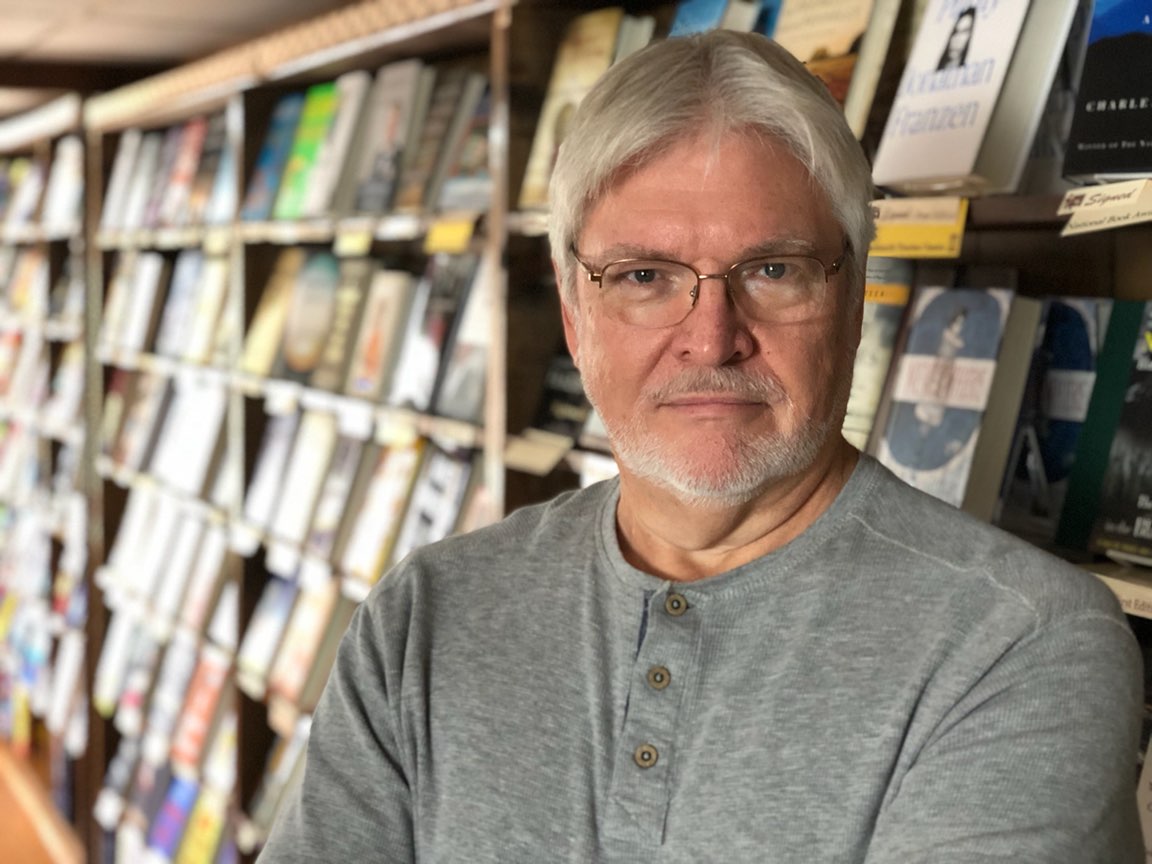 I’ve written more than forty books, both fiction and non-fiction, on subjects in which I am naturally interested. Thankfully, enough readers share these interests that publishers keep allowing me to do so. I am also actively involved in telling stories through filmmaking. Click on a book cover above or visit the WORKS page to learn more about my books and see news on my film work throughout the site. And to readers and moviegoers everywhere, thank you!

Best-selling and award-winning author Don Keith N4KC will be attending the annual BirminghamFest amateur radio event in early March...
Get the Details

Brimming with courage, Chuck Yeager became a national hero in 1947 when he became the first to fly an airplane faster than the speed of sound...
Get the Details

Author and ham radio operator Don Keith (amateur radio callsign N4KC) will be the guest speaker at a meeting of the Holmesburg Amateur Radio Club in Philadelphia, PA...
Get the Details

Alabama newspaper Shelby County Reporter recently published an inverview with author Don Keith about a movie based on one of his books making a top ten list...

The website Operation Military Kids recently named the movie HUNTER KILLER as one of the top ten best films ever made about US Navy SEALs...