'Best book I have ever read.'  'A heart-wrenching and inspiring story.'  'Such an awesome read!'  'A heartbreaking and heroic tale.'  'Gripping.'  'An important book.'  'Excellent story...recommended for everyone.'  --Sampling of reader comments from Amazon.com

'Shelley Stewart's story is astonishing, and Don Keith has told it with grace and honesty.'  --Robert Inman, author of The Governor's Lady

'Shelley Stewart's biography is nothing short of amazing.  It will surprise you, entertain you, break your heart, and lift you up.'  --Susan Swagler, Birmingham Magazine

'This book made me want to go hug my children and review my life to see if I have done right by my fellow man. We are but a generation from the protests that brought upon the Civil Rights movement, and Shelley Stewart was at the center of it. I could not stop reading and hoping there was an upside to this man’s story, only to realize he was the upside.'  -- Hippocampus Magazine 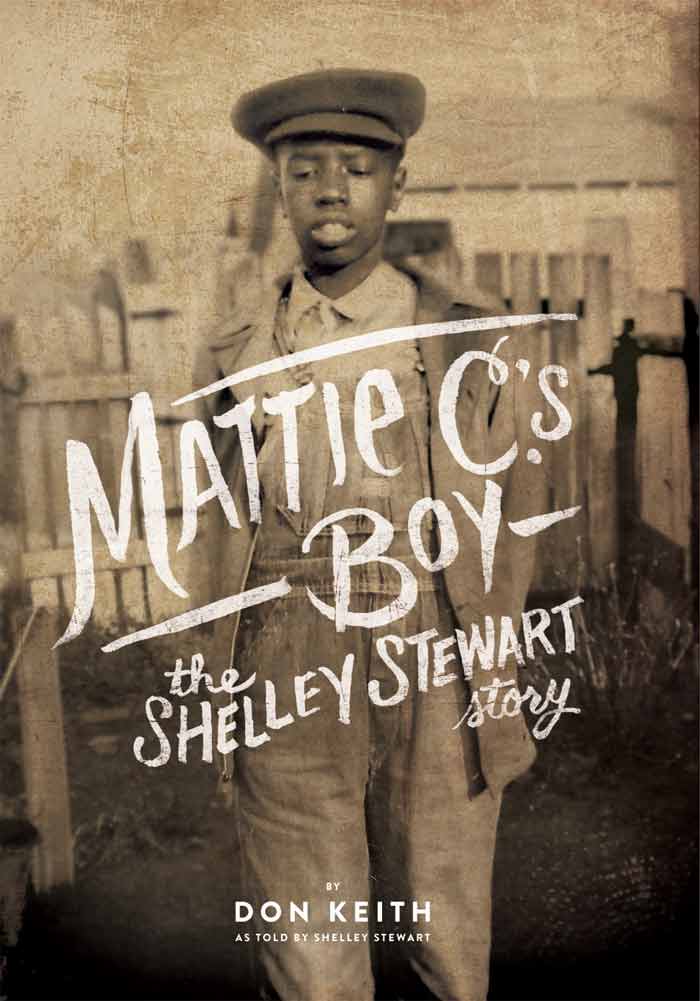 Shelley Stewart was five years old when he and his brothers watched in horror as their father murdered their mother with an ax. Homeless at the age of six, Stewart found what shelter he could, suffering physical and sexual abuse and racism. Despite heartbreaking setbacks and the racial strife that gripped the South in the 1950s and 1960s, Stewart graduated high school and entered the broadcasting profession. There he became a hugely popular radio personality, rubbing shoulders with the top recording artists of the day and becoming one of the nation’s first black radio station owners.

He helped Dr. Martin Luther King mount the historic Children’s March through the streets of Birmingham, Alabama. Later Stewart would use his powerful communication skills to help convict one of the men who bombed the city’s Sixteenth Street Baptist Church. Then this often-honored man turned his business skills to the creation of a foundation named after his mother; the Mattie C. Stewart Foundation works to convince high school students to stay in school and graduate, a topic Stewart speaks on in his many engagements around the country. Stewart, with author Don Keith, tells his story in his memoir Mattie C.'s Boy.